How To File A Tax Return: Avoid These 23 Common Mistakes - The Tax Guys

How To File A Tax Return: Avoid These 23 Common Mistakes 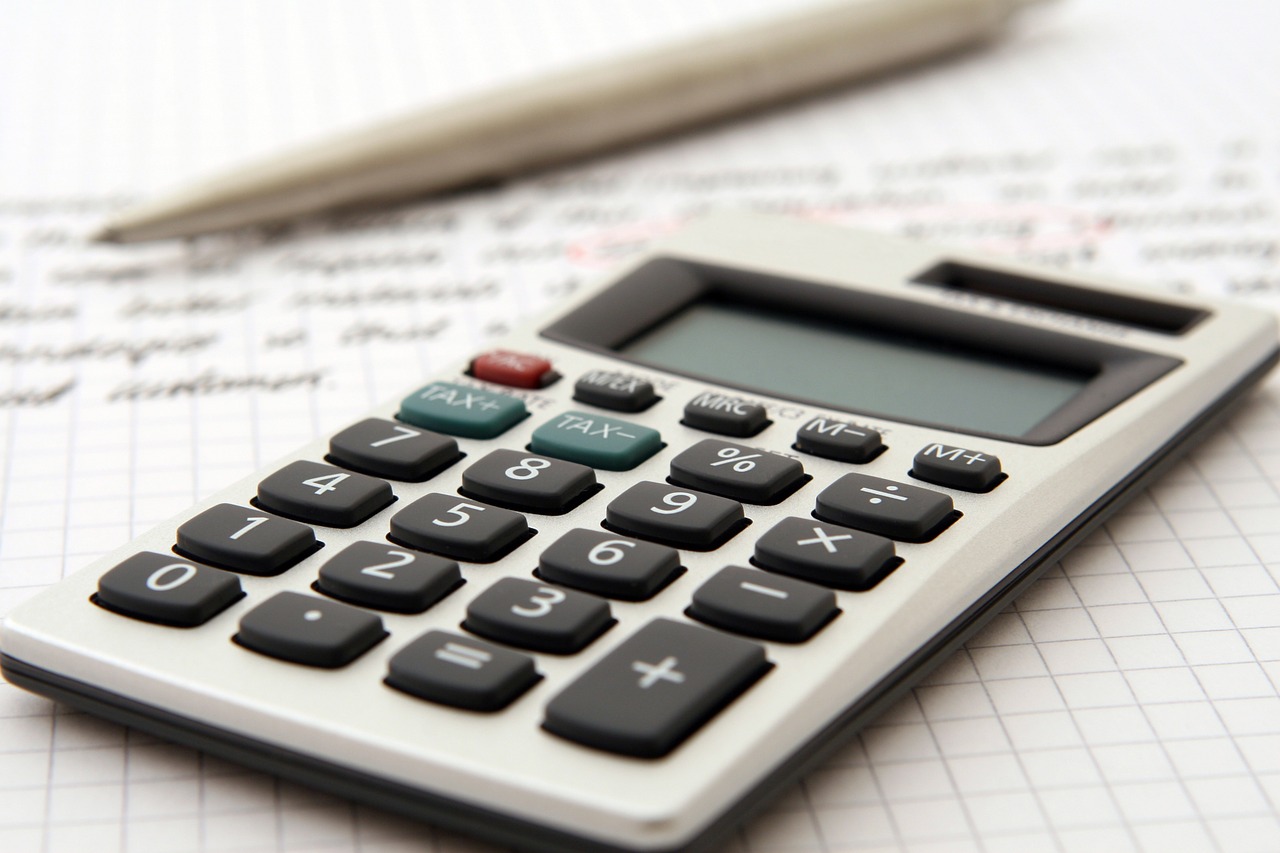 AFTER A decade of dealing with hundreds of tax returns and assisting clients with tax enquiries, I have come across 23 common mistakes that people make when filling in their personal tax return.

These mistakes, however innocent can lead to unnecessary penalties, costly tax enquiries and even investigations by Her Majesty's Revenue and Customs (HMRC). At the least, mistakes may mean you pay too much tax or your refund is delayed.

Here are the 23 most common mistakes:

If you know there is something unusual, explain it. For instance, if your net profit seems too low to support someone above the poverty line, be prepared for give a plausible explanation. However there’s no need to be over generous in the information you give. Keep it straight, honest and simple.

In their haste to get the return filed, many taxpayers and sometimes even their accountants do mis-classify the expenses on the return. For example, a driving instructor putting their fuel cost in the cost of sales figure one year and then in motor expenses the next, will produce large variations that the computer will want further explanations for.

In the rush for January 31, it’s easy to forget income sources, such as interest being received in the year. However, HMRC knows if you have an interest earning account or perhaps an offshore bank account.

This is a common mistake with manual, paper filing. If you are filing online then this will be picked up by the checks the programme carries out.

If the taxman can show that balancing figures or estimates have been used or that there are no invoices for some of the expenses, then he will tend to take this as carte blanche to propose hefty additions to taxable profits, often based on nothing more than a finger in the air.

This can happen by entering the net figure of employee personal pension premiums instead of the gross figure on the return. This means that you are claiming insufficient relief where higher rates of tax are payable. Whilst this may not lead to an enquiry, it’s a common mistake that could cost you money.

For ease, you may enter 'as per accounts' and/or 'information to follow' instead of entering actual information or figures on the form. You might think the taxman already knows and can look it up, but that’s not the way the tax calculation programme works.

This is a common error that means you are claiming excessive relief. Of course, the end result will be the same if the equipment qualifies for a 100% annual invest allowance but the problem is that entering it in the wrong box will produce variance year on year, which can raise a red flag with HMRC.

HMRC knows that enquiries into the following expenditure areas are likely to produce some interesting results:

This is a common oversight where paper returns are used. The taxman will assume that you wish to leave the overpaid amount on your record, to be set against future liabilities. Even where online filing is used, not providing bank details means having to wait a bit longer for the refund.

HMRC will always be looking to disallow any private use of items. So, where you have already restricted, say motor expenses for private use, you will avoid questions if you show the adjustments separately rather than netting it off so that it’s clear to the taxman that adjustments have been made.

Whilst this will not lead to enquiries, it will incur a late payment penalty and some unfriendly letters from HMRC. You can avoid this by simply typing in 'paying HMRC self-assessment' into Google for the online payment link.

For those who have not put any money aside, do not bury your head in the sand. Pluck-up courage and call HMRC and ask for time to pay. HMRC can be understanding. Yes, there will be some interest added but this is much better that incurring more penalties.

The rules on what expenses can and cannot be claimed are not as straightforward as you may think. You should proceed with care or appoint a good accountant or tax adviser. For instance, you might assume that an actor who rented accommodation in Scotland during a film shoot for his business could claim the cost of the accommodation against his income right? Wrong. HMRC denied the expenses and won the court case. It was decided that the expenses did not meet the so called “wholly and exclusively for the purpose trade” test.

This is a new requirement and can be easily forgotten.

This happens where an employer has already taken the £30,000 termination payments into account through the payroll and given tax relief at source, but tax payers innocently claim it again on their tax returns. This is very common and a classic mistake that has led to a number of tribunal cases where tax payers are being asked to pay, on average, £3,000 in carelessness tax penalties.

This is another area that gets picked up very often by HMRC and leads to a letter saying 'your tax return was inaccurate…you may have to pay an inaccuracy penalty,' which happens when you’ve taken a student loan and now having to make repayments through the tax return because your earnings exceed the threshold.

This is another classic mistake, and is becoming more common among higher income earners who are receiving child benefits and who earn over £50,000. Essentially the amount of child benefit is clawed back under what is called the ‘High Income Child Benefit Charge’.

This was such a common oversight that the law was changed to make this error a criminal offence. Please proceed carefully and use the checklist (a basic one like the self-assessment checklist can help) to take greater care of your return. Or, instruct a professional.

Nearly all tax papers are entitled to an annual tax-free allowance. This is usually shown as a tax code to enable employers to deduct the right amount of tax. Sometimes the taxman will add or deduct certain items from you tax code. For example, benefits in kind, pensions or tax underpayments.

If your final tax is a lot more or a lot less than you expected, then this is a sign that something may have been entered incorrectly. Unless you’re able to put a finger on the reason why, you need to go back and double check.

HMRC campaigns tell us that "tax doesn't have to be taxing...," However, the task of completing your taxes cannot always be considered straightforward. My advice is to seek help if you’re unsure - use HMRC’s site or other online platforms. Alternatively, you could take your records to an accountant, post them, or use an app like Easy Tax Returns where you can hand over your return to a tax pro and remove the risk of penalties.

Jonathan Amponsah CTA FCCA is an award winning chartered tax adviser and accountant. He is the founder of The Tax Guys. 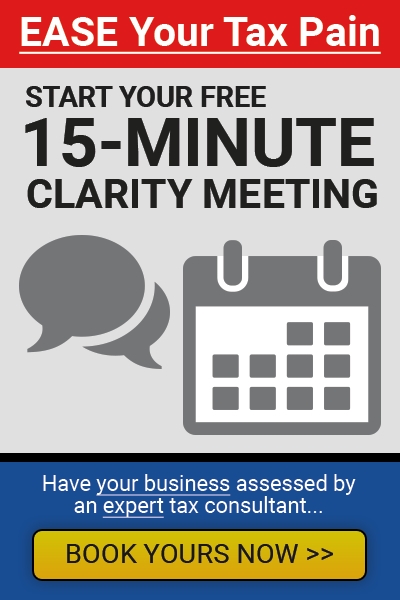 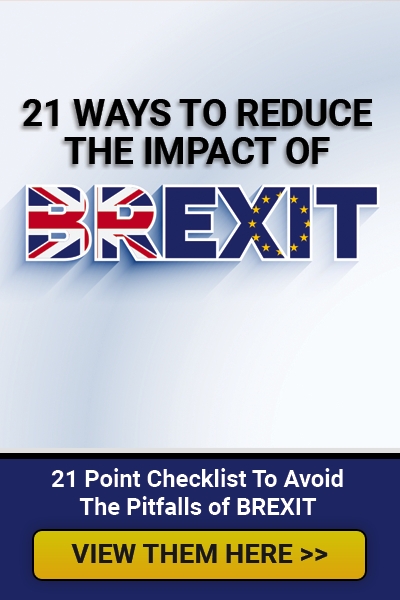 Worried About the New Dividends Tax? 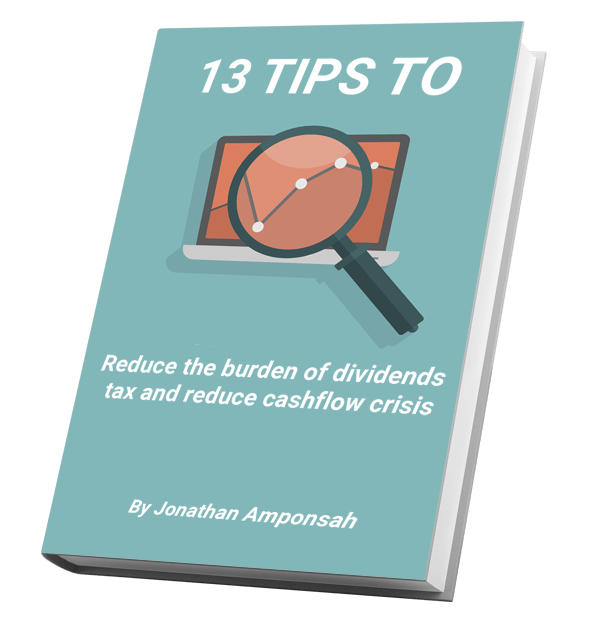